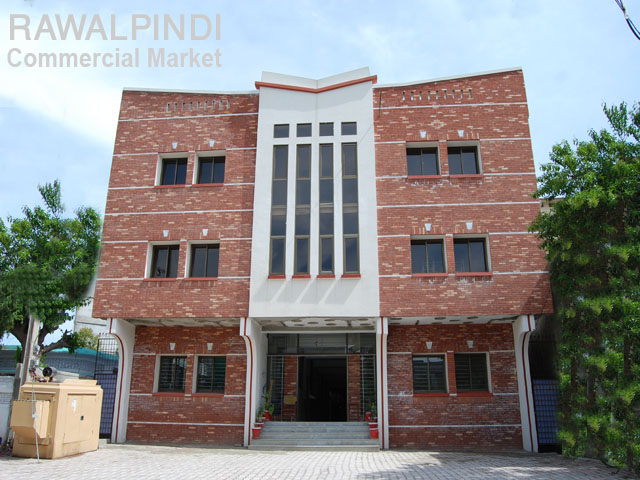 Rawalpindi Campuses are situated in main city across the borders of the beautiful Capital Islamabad. Rawalpindi is well known due to the armed forces headquarters (GHQ) and city of colleges and universities in the northern Punjab and also the due to main industry setups of Oil mills, Beverages Factories like Coca Cola, Pepsi, Cotton factories like Kohinoor Mills, Army work shops 501,502 are situated and Army Colleges of signal and Medical Colleges are situated here in this city. There are four main campus of Swedish institute of technologies in Rawalpindi .

All campuses are equipped with the latest labs and other facilities. Due to high repute, discipline, better educational environment the Swedish’s students hold the top positions in the board every year. Offered edcuation in Rawalpindi is Diploma of Associate Engineering in following Technologies.